For us , it's always been about the animals.
Are you thinking of going vegan?
​
Perhaps you took the Veganuary pledge in January and have decided to carry on for longer.
Perhaps you made the change long ago.
Perhaps you're just curious what it's all about.
​
​For us , it's always been about the animals.
I met a vegetarian for the very first time in 1988 and that year I tried giving up meat instead of the usual chocolate!  That was it! I was a veggie, albeit one with a craving for bacon.
Becoming a vegan never even occurred to me at that point.
​
When I moved to Turkey in the early 90s it was quite hard as a vegetarian. People just didn't "get it". I remember being offered tripe soup with the pieces of tripe carefully taken out so that I could eat it, or being brought a plate of fried chicken because I had said I didn't eat meat. Even the potentially veggie dishes, like bean and chickpea stews and rice were often not an option because they were made with meat stock. I usually ended up with omelettes and chips when I was out!
The day we moved back to the UK in 1999, Haluk stopped eating meat and so we became a vegetarian family and brought up our children as vegetarians too.
When I was a veggie I thought that I was doing the right thing - until I became vegan - and then I asked myself why it had taken me so long. But now looking back I realise that I had already begun the journey to veganism long before but I just hadn't recognised it as that. I had been taking more and more steps along the road. I'd stopped using cow's milk long ago, only bought leather shoes if they were second hand, didn't buy cosmetics if they contained ingredients from animals, only bought cruelty free skincare, went around the neighbourhood in Izmir at night taking lids of dustbins so the street cats could find food, helped ants across the road -  promise I'll tell you about it one day!!
5 years ago on New Year's Day Haluk announced that he had become a vegan. I was surprised as he hadn't mentioned it beforehand. When he stopped eating meat people said it was because of me. Perhaps that's true. I was the first vegetarian that he had met. When he became vegan the tables were turned and he motivated me to do the same.
By Easter I was also vegan!
​
We both believe it is one of the best decisions we have ever made and our only regret is that we didn't do it sooner.
But what does being vegan actually mean?

The Vegan Society definition is this:
"Veganism is a philosophy and way of living which seeks to exclude—as far as is possible and practicable—all forms of exploitation of, and cruelty to, animals for food, clothing or any other purpose; and by extension, promotes the development and use of animal-free alternatives for the benefit of animals, humans and the environment. In dietary terms it denotes the practice of dispensing with all products derived wholly or partly from animals." 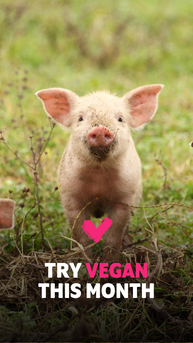 Preventing the exploitation of and cruelty to animal is why many become vegan but it's not the only reason. A vegan lifestyle can have a positive impact on your health and is a more sustainable option for the planet and for people around the world. The Vegan Society website is a great source of information and advice so take a look.
​Wherever you are on your journey and whether you're doing it for the animals, the planet or your health .... or for all 3 .... we know that it can be tricky sometimes to find vegan alternatives for the things you love. And that includes the products you put on your body as well as the ones you put in it.

There are lots of big brands out there which are now offering vegan alternatives and while it's great that there is more and more choice for us all, it also means that some of the money we pay for purchasing vegan products ends up supporting the very same companies that use animal ingredients or carry out animal testing of some of their other products.

As a vegan business and vegan ourselves, you can rest assured that the money you pay won't end up supporting a company that exploits animals. And as it is widely recognised that global meat production is a major contributor to environmental degradation, your money won't be funding unsustainable, ecologically destructive processes.

We know very well that going vegan is a journey. Even if you stop eating animal products over night, being vegan isn't just about diet and it may take some time before you have a fully vegan lifestyle. We've been there. Done it! In fact we're still on it! It's incredible that over 5 years down the line, we are still discovering products and processes that aren't vegan.

One example is when I was drinking fresh orange juice last year, glanced at the bottle and saw the dreaded words "not suitable for vegans". It turns out that some oranges and other fruit are coated in shellac which is resin from the lac insect. Another example was when we were looking into getting paper made of recycled cotton off-cuts from the fashion industry. It sounded like a great, sustainable idea and we were very keen on it until doing our research and finding out that gelatine was used in that particular paper making process.

I'm not sure if it will ever be possible to live a 100% vegan lifestyle but I think we need to remember the definition provided by the Vegan Society that describes it as a  "way of living which seeks to exclude--as far as is possible and practicable—all forms of exploitation of, and cruelty to, animals for food, clothing or any other purpose".

To help you on your journey we're offering 10% off all our vegan products - and that means everything!*
​
Just use the code GOVEGAN at checkout

*Valid for one shop per customer
Sorry - not valid for gift cards
​
SHOP VEGAN NOW!
If we can help you in any other way, we will. Feel free to get in touch with us if you have any questions or want some tips. We'll be happy to help! ​
We are proud supporters of Veganuary. We also believe that it is never too late to go vegan. The biggest regret we have is that we didn't do it sooner.
Veganuary isn't just for January. You can sign up with them here at any time for support, recipes and motivation. 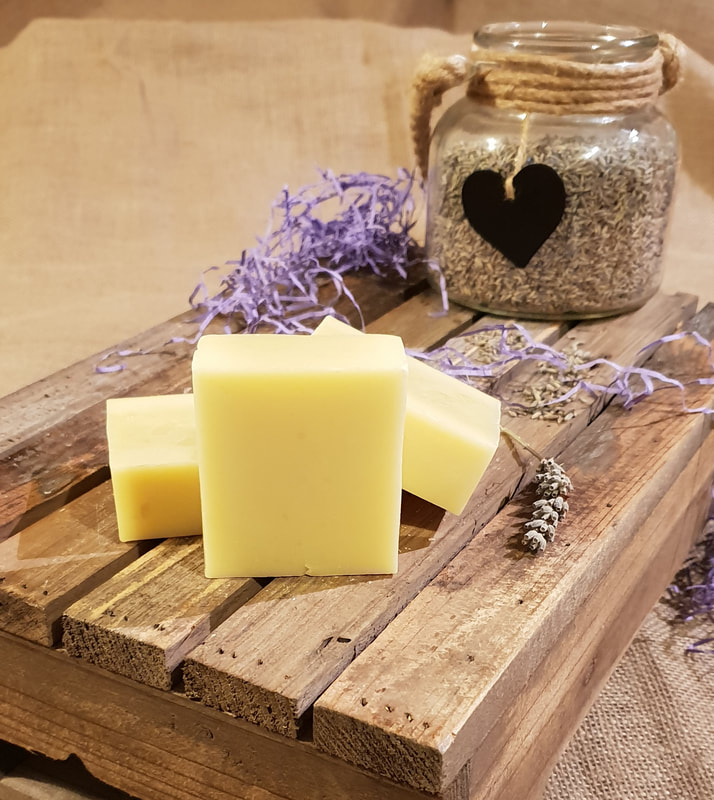 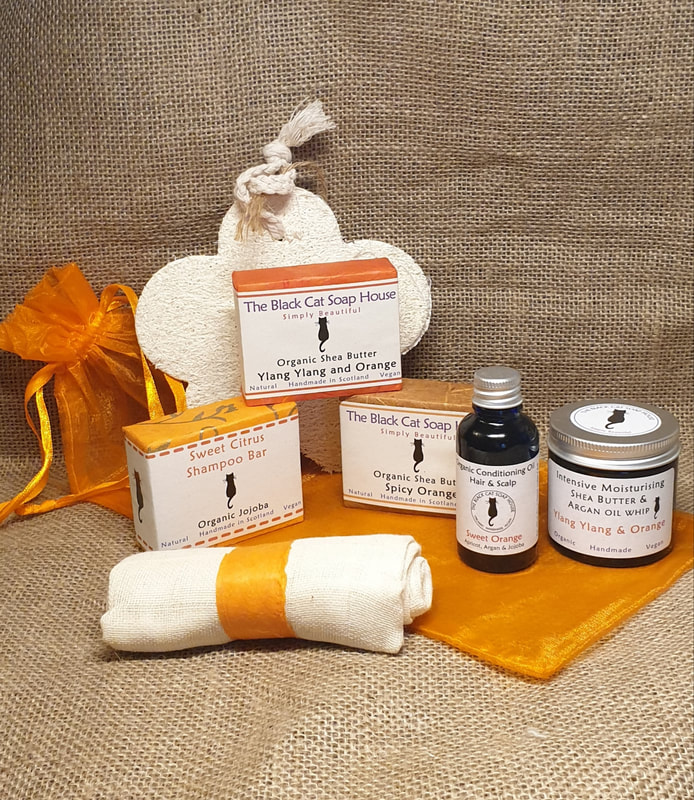 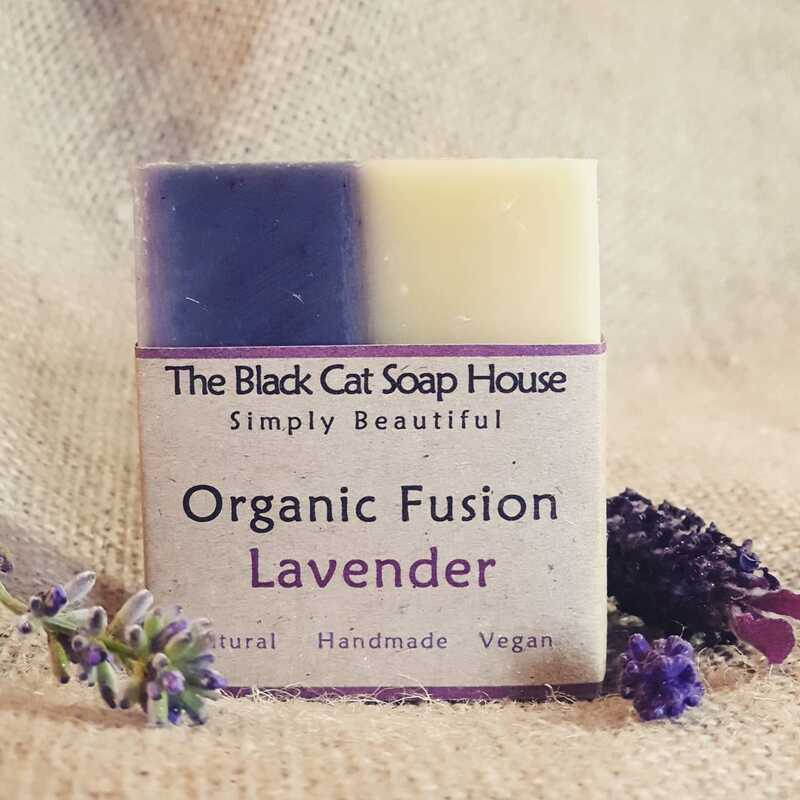 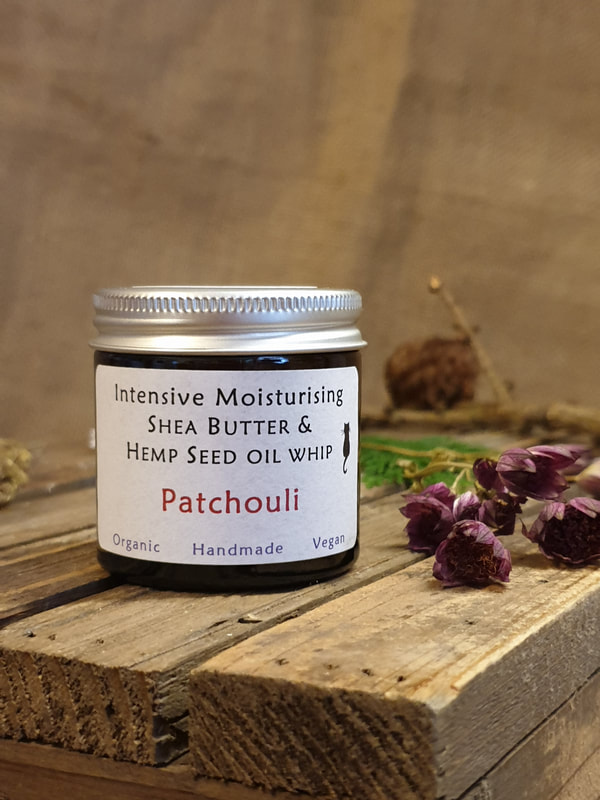